Sri Lanka is the world’s primary producer of real cinnamon leaf. The true cinnamon tree (cinnamomum verum) has important properties that cannot be replaced. We use cinnamon leaves from our cultivations that are managed in accordance with our standards. Dried cinnamon leaves have a softer flavor and Septemberaroma. It has a rough, matte feel and an olive color.

It naturally contains several nutritional benefits, such as vitamins and minerals, which is one of the key reasons for its high demand. The entire leaf can be used as a hot water tea ingredient, allowing its contents to be extracted and consumed orally.

Further, cinnamon leaves can be used to produce cinnamon oil which has a range of benefits and uses. Also, it is a great alternative for bay leaves when it comes to cooking. Cinnamon leaves that produce by Lask Cinnamon is 100% organic, and we do not use any chemicals or harmful flavors during the production as we respect our ethical standards as a leading cinnamon leaf exporter in Sri Lanka. 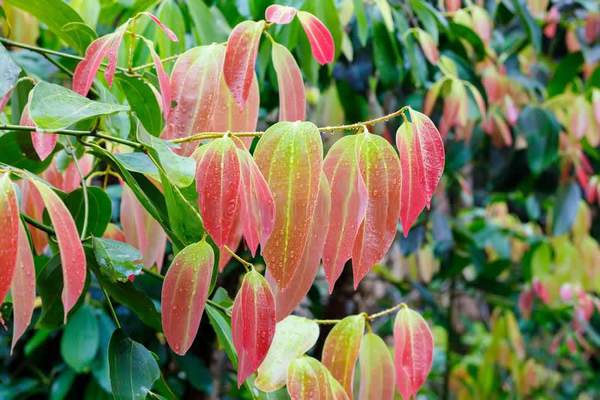 We encourage our in-house community to focus on the quality and standards to give maximum satisfaction to our customers. In addition, in every part of the process, we endeavor to maintain the reputation of the Ceylon cinnamon as a proud exporter